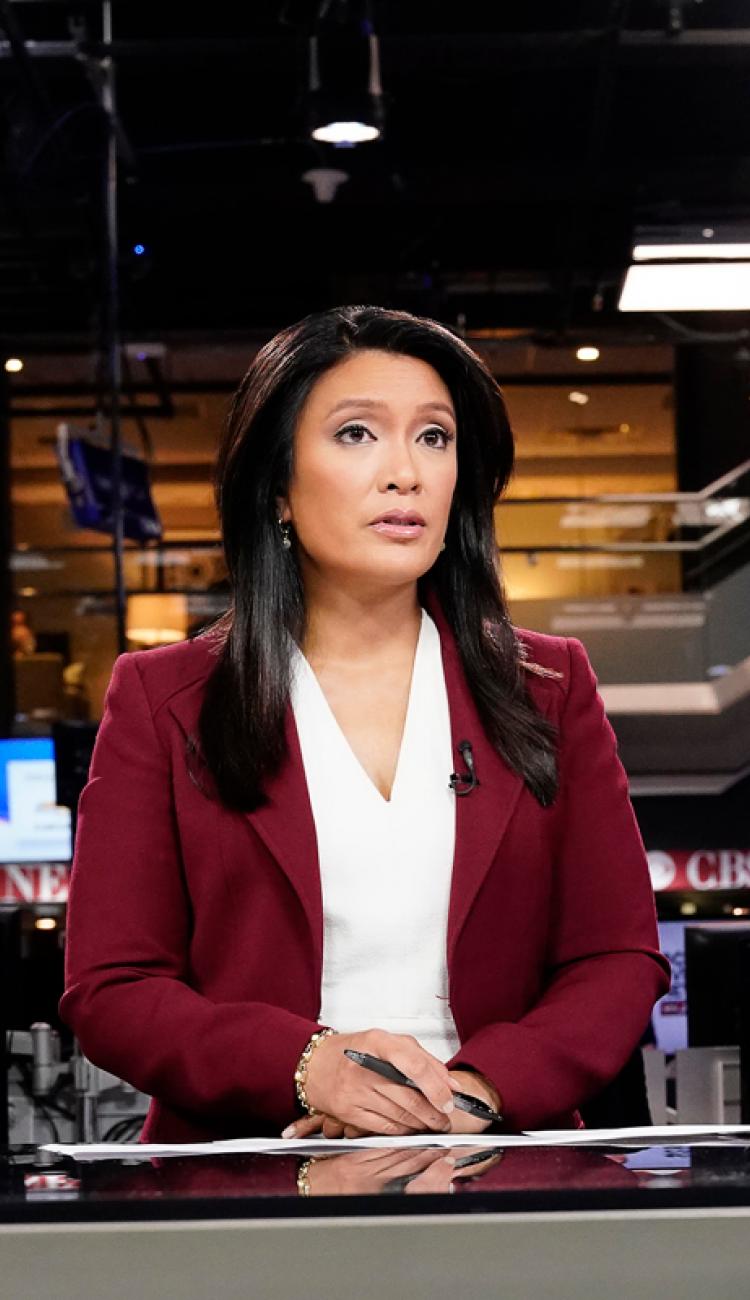 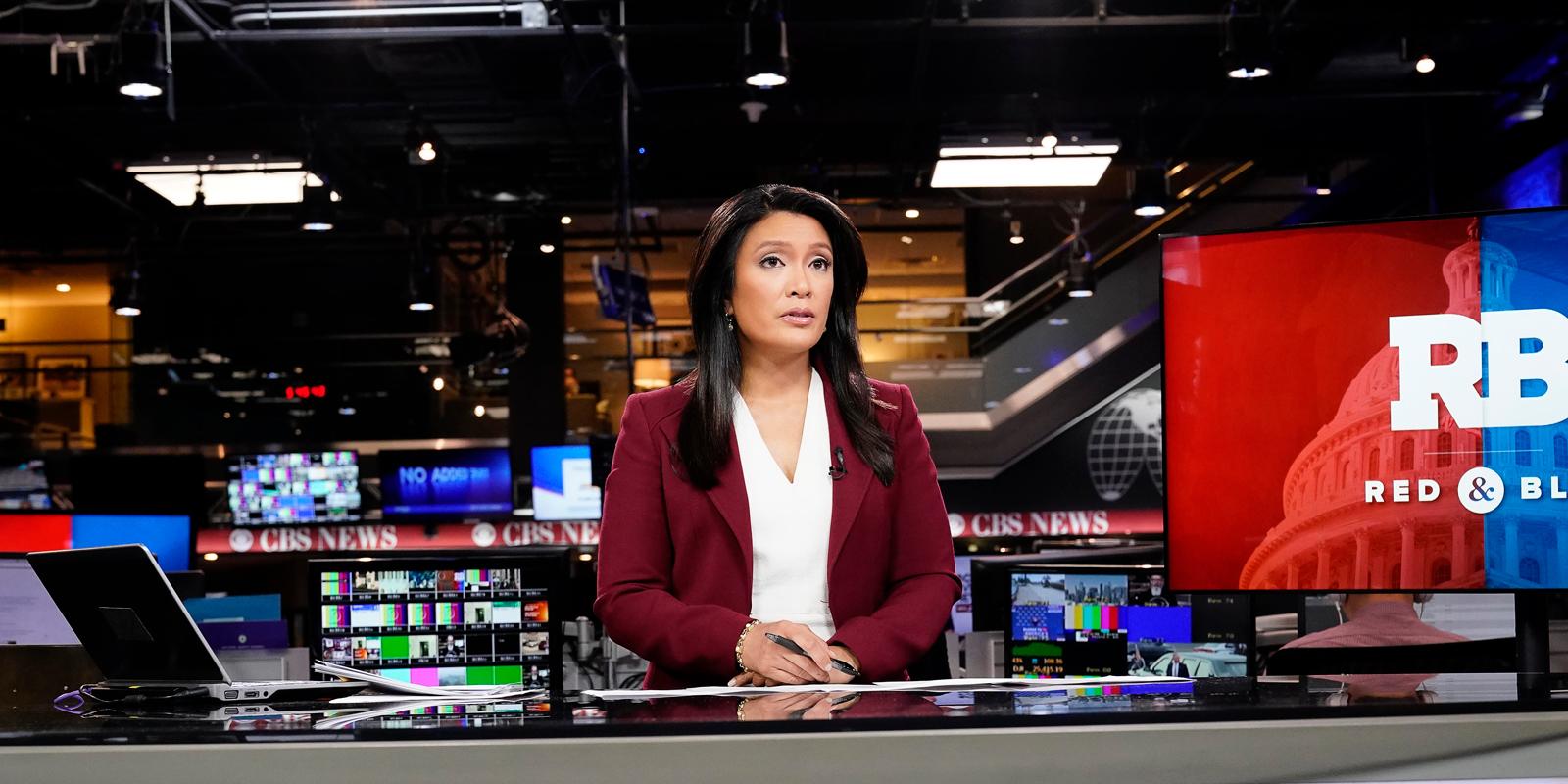 The streaming-video news hub is attuned to its audience’s news needs.

During a presidential election year, CBSN is all politics, most of the time.

The digital streaming news service from CBS News offers the same balanced and diverse coverage as its broadcast counterpart, with the ability to go live 24-hours a day, seven days a week. But according to Christy Tanner, EVP & GM of CBS News Digital, right now, “November is all that’s on anyone’s mind. There's no way you can avoid heavy-ing up on politics in an election year.”

Viewership has increased as the political season heats up, with the number of streams increasing over the last six months. The platform’s live coverage of the Republican and Democratic party conventions in August drove 2X the number of average daily streams, with the amount of international viewers who watched up +106% year-over-year. In addition, 80% of viewers who tuned into coverage of both multi-day conventions stayed with CBSN each night after the speeches to watch CBSN anchor Elaine Quijano provide post-analysis.

“I think what viewers come to us for is a straightforward presentation of the facts with context provided from people who have actually been in campaigns,” explains Quijano, who anchors CBSN’s nightly politics show Red and Blue, as well as the Sunday edition of the CBS Weekend News. “Maintaining that straightforward focus and being a reliable place where people can come for fact-based analysis is paramount, especially when we are all so disconnected from each other with this pandemic.”

Covering the Election State By State

The platform, which launched in 2014, doesn’t lean hard into either ideological end of the political spectrum. Rather, it centers its coverage around its viewership, which data has indicated comes from all parts of the political spectrum. Its audience is also relatively young, with a median age of 37—which is decades younger than the average broadcast or cable news viewer.

Additionally, the service has 10 local direct-to-consumer streaming news services in major markets across the country—with three more set to launch in the coming months—and has been available to stream in 89 countries since June.

“Where we differentiate in a really positive way for the viewer is local news,” says Tanner. “During election night, we will have eleven different livestreams. Editorially and technically, we'll be able to direct viewers among all of them. So, we'll be able to say ‘Oh, this race in Massachusetts was just called. Let's go to the Boston CBSN stream to get the lowdown on that.’”

In 2018, the service launched the series “Local Matters” as a way to cover the eight major primary elections in the lead-up to the midterm elections. It continues as a series featuring reports from local journalists across the country who deliver unique perspectives on the cultural, social, and policy issues driving voter choice within each state.

“At the end of the day it's not just the presidential election; it's about what's commonly referred to as down ballot races, so the races for the House, the Senate, state legislature, and offices of the governor or mayor,” explains Tanner. “There are so many races that are going to impact people's lives. That’s why our partnerships with our local experts are so important, because they allow us to better make sense of what is transpiring state by state.”

The Pivot to Reporting from Home

"Competitors are following our lead, and we plan to continue innovating to remain in the lead."

“When you're working from home and you have colleagues who are all in different places and you're dealing with the demands of life, the context for having these political conversations is so different,” says Quijano. “Having been out on the campaign trail multiple times throughout my career, coverage, as we've all known it, is just not happening in the same way this year, which has made me think a lot about how people at home are absorbing our coverage of these major events and how we can adjust our approach to account for that.”

Quijano noted the other difference she’s been acutely aware of is the absence of her colleagues.

With fewer than 50 days until Election Day, the CBSN team is focused on planning its approach to what will be an unprecedented Election Day, one where many states are reliant on absentee ballots and voting by mail and where there won’t be an official call until several days later.

“After the Republican convention, I just shut down all my gear, turned off my computer, and then walked over to my couch and sank into the cushions,” she explains. “That's normally a time where you are high-fiving and hugging your team, but there was none of that. Those are the moments where you really understand, in full, how much of a team effort television really is.”

“We’ve been very fortunate to have had a front row [seat] on this rocket ship of streaming to be able to help define the space and define what the norm should be for live streaming news,” says Tanner. “So, what we see is that competitors are following our lead, and we plan to continue innovating to remain in the lead. We're always trying to find the next tactic or platform or content idea to keep us top of mind for consumers when they're making a choice of which news programs to view, it’s at the core of who we are.”

CBSN is available live, 24/7 via CBSNews.com/live and on all CBS News mobile apps. Stream anytime, anywhere on your phone, tablet or connected device for iOS, Android, Apple TV, Roku, Amazon Fire TV, and game consoles like Xbox and PlayStation or watch on Pluto TV.

CBS News’ Margaret Brennan on Moderating a Platform for Democracy

Behind the Ratings Rise at ‘CBS Evening News’ 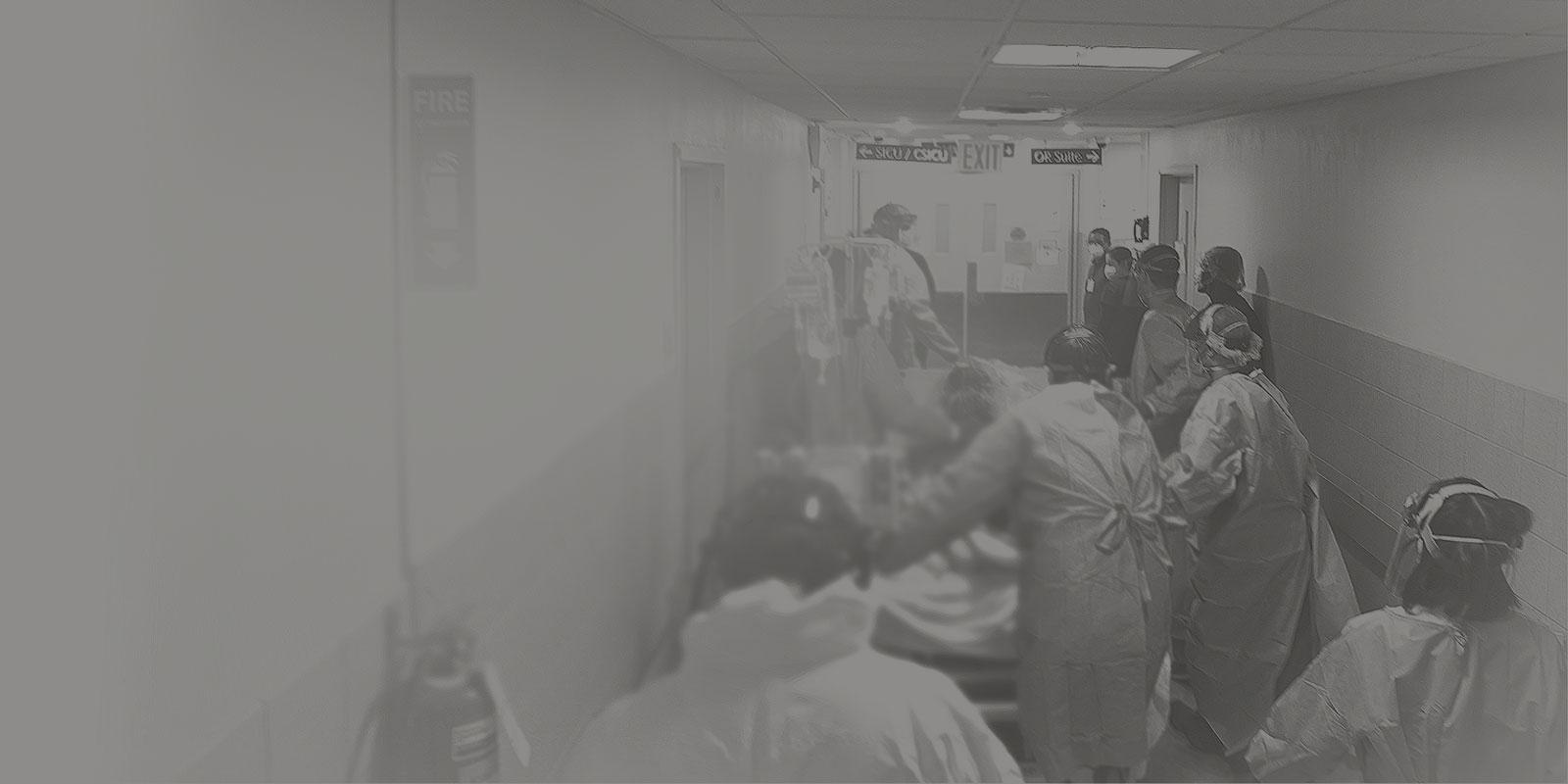 By Guy Campanile and Mitch Weitzner